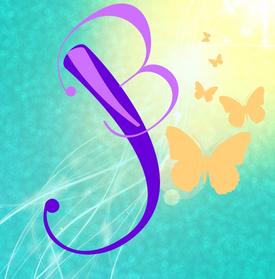 Jesus said, "Let the little children come unto me." 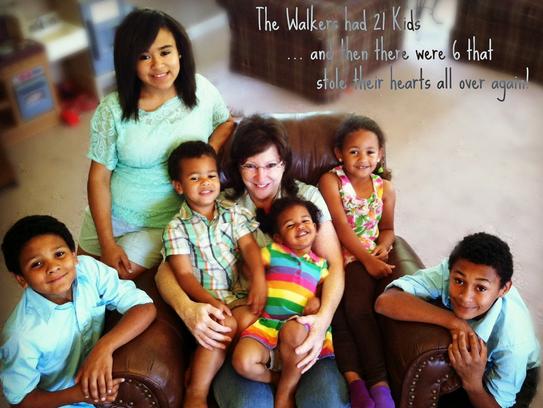 Billy Walker was born in McRae, Georgia on September 9, 1958. A native and resident of Rhine, Georgia in Dodge County, he is an owner and operator of a cattle ranch. He also oversees his herd of Registered Texas Longhorn cattle.

Bonnie, a native of Florida, was born on May 22, 1958. At the age of three, she and her family moved to McRae, Georgia, in Telfair County, later moving to Milan, Georgia, where she grew up. Bonnie is a homemaker, home school teacher, ministry president, president of her own film production company, and an avid prayer warrior who loves the Lord.

The Walkers met in the fall of 1974 and married a year later on October 22, 1975. They were seventeen-years-old respectively, and they both wanted a large family. Between the years of 1977 and 1984, they birthed three biological daughters and suffered several miscarriages. Doctors informed Bonnie that more children were not an option, leaving the couple devastated.

God, however, had a plan of how to turn their disappointment into a living testament of His goodness. God called the couple to become foster parents in March of 1986 ... and, in 1989, the Lord led them into their first adoption. As of this date -- with three biological and twenty-four adopted children, they are the "blessed" parents of 27 children!

The Walkers have learned what it takes to minister to hurting children. Seeking to follow the Lord's leading, their vision is to impart what the Lord has taught them about bringing healing to the hearts of wounded, hurting children around the world!

Bonnie shares godly parenting insight through teaching & speaking engagements, Life Coaching & Prayer Sessions, teaching CD's and books, and more. They plan to establish a training station for other Christian families, especially adoptive families. They desire to build a Refuge Ranch Community to be a Christian resource of emotional encouragement, spiritual support, and prayer training. Every parent can benefit from what the God has shown the Walkers. More informed parents are needed to raise successful, Christian children that will grow into productive, healthy adults that can give back to the world around them.

Jesus said, "Let the little children come unto me."

This, too, is the heart of the Walkers!

Their future goals are to produce a movie in which they share their adoption journey in hopes of inspiring others to adopt as well. They do not really have a dream to be on television, but if modeling their life would help other parents and children, they're open to the idea of a reality show. Ultimately, they want to inspire others to adopt and for the world to know that ... 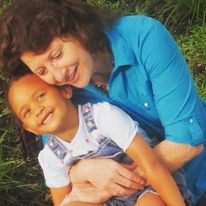